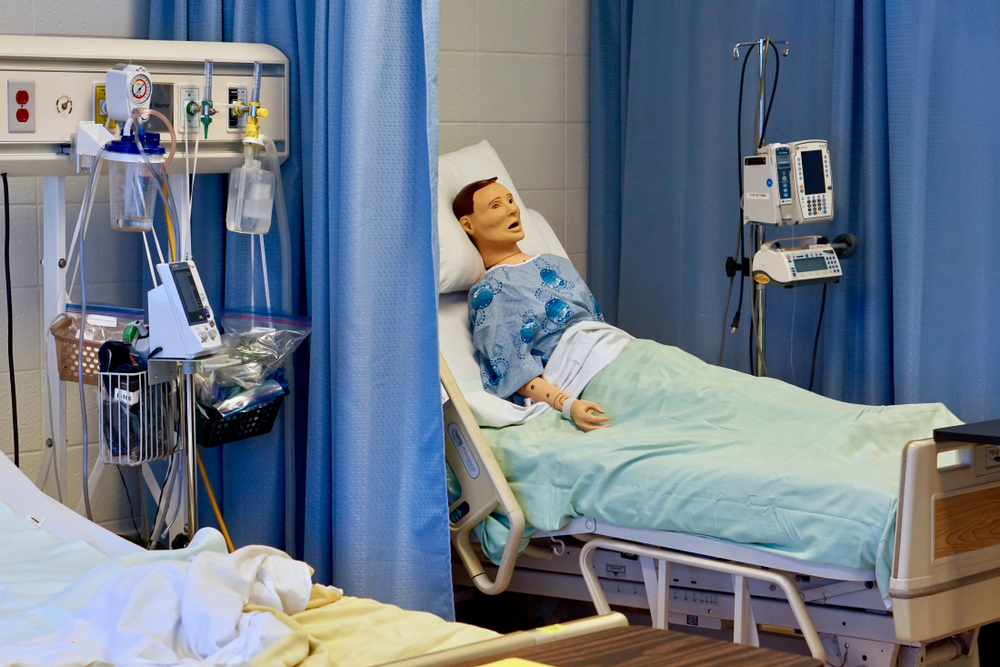 If you are a nurse in the United States you probably have heard about the “mean girls”. They are a group of good old girl nurses that have reigned terror over the profession for many years. They are the ones that so narrowly defined nursing theory as to make it somewhat useless in our interdisciplinary healthcare world. They are the ones that narrowly defined admissions in a way that has forced many universities to go to blinded holistic admissions to avoid all manner of bias. They are the ones that have controlled our professional organizations in a way that doesn’t allow dissenting views or any views not consistent with the good old girls’ perspective even when the evidence is against them. And, they are the ones that control our journals and seem to think that protecting nursing is more important than integrity and evidence. In short, they are bullies.

We will not be able to remain the most trusted profession if we don’t clean up our own house. We need to take a thorough look at our educational standards. It is time for nursing to have its own Flexner report and it should not be managed by our professional organizations who have consistently shown they are unwilling to make difficult decisions or stand up to for-profit universities that are widely known to be diploma mills. Sadly, to compete many nursing programs have lowered standards to compete. Let me give a few examples.

Maybe the Carnegie Foundation will be willing to fund nursing to do a similar process and if they will not then we need to establish a coalition of the willing.