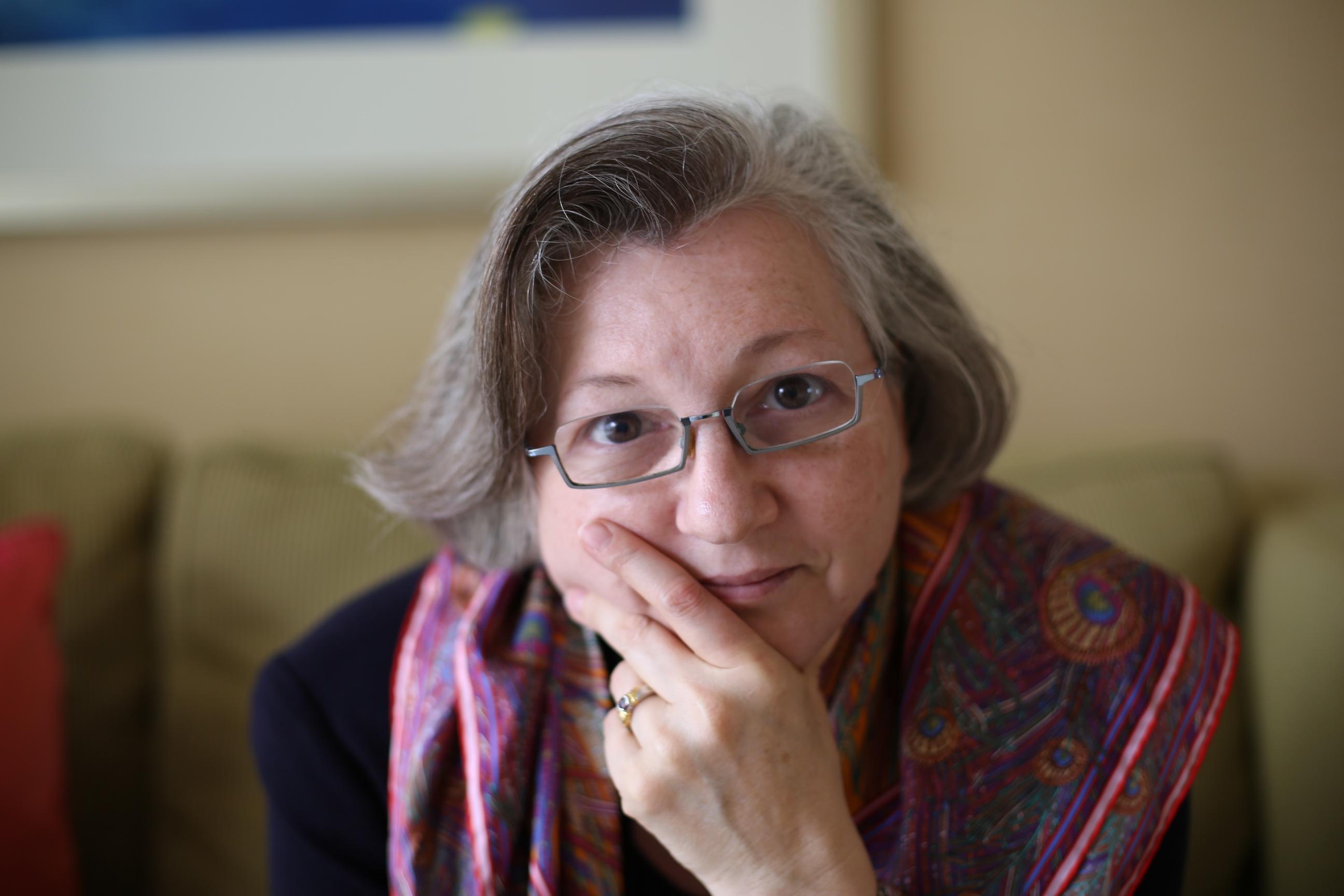 We need a strong back to navigate this field of investigation and to enter into deep, transformative relationships with clients…It takes a strong back to listen, become a part of the story, be expected by the client to help (yet be uncertain just how to do so), and to sincerely proceed even in the midst of not knowing—and allow your open, soft heart to work in tandem with your strong back. The strong back provides for stillness in the face of client winds that violently shake branches but do not disturb roots. — Bein, Andrew. The Zen of Helping: Spiritual Principles for Mindful and Open-Hearted Practice (p. 10-11). Wiley Publishing.

I am reminded of my work at the Administration of Children and Families focusing on Disaster Case Management for the poor and underserved. Much of the disaster services were designed for those that have much. And many of the recovery actions focused first on the wealthy, landowners, and large businesses. For example, with Katrina and New Orleans, we saw the wealthy sections rebuilt quickly and in the poor sections there were limited attempts to rebuild. The city and Corp of Engineers blocked many efforts with justifiable reasons, but the reasons always seemed to favor those with power and wealth. We also saw generational poverty when houses were handed down without legal paperwork resulting in many not being able to even prove their home was their home.

We see it even now with COVID. We only need to look at who receives vaccines first to know that all things are not equal. Some take greater risk, but many at the top of the list had no greater risk (Congress as an example). But how many high school graduates who have to go to work every day to keep the water running, the trash picked up, the grocery shelves stocked were on any of the priority lists? What about vaccines being given out at Publix? Are there any Publix stores in poor neighborhoods?

Last week I was reminded of a strong back and a soft front listening to a talk by Joanna Macy and Joan Halifax. In short, they said we also need a focus on social action, social justice, and social transformation to eliminate institutional and structural violence. Imagine if we eliminated institutional and structural violence in the way we approach policy, education, practice, and research. What if we ask:

We know that after a disaster, or illness, the greatest needs fall in the bottom two rungs of Maslow’s hierarchy and needs and yet the majority of the resources after a disaster go to the people that have the ability to meet those needs for themselves. Thus with every disaster, those at the lower socioeconomic level, those already marginalized, those already facing discrimination have their situation exponentially exacerbated.

I don’t recall if it was Joan Halifax or Joanna Macy that ended by saying:

It is a moral imperative not to be morally disengaged.

One thought on “Social justice in nursing and public health preparedness: Issue 1”