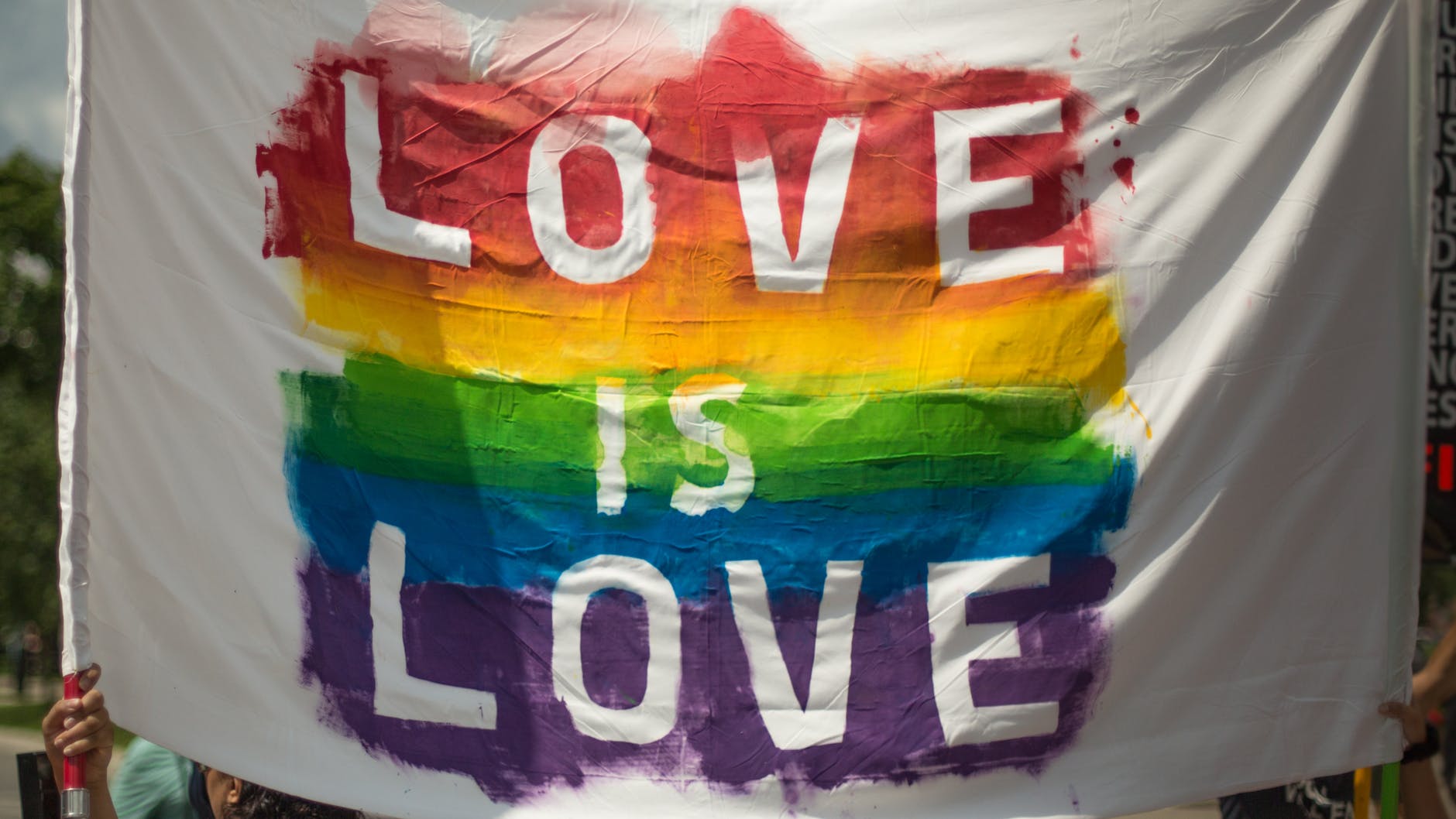 As a nurse and an educator, it is important to address the impact of implicit bias. “Thoughts and feelings are “implicit” if we are unaware of them or mistaken about their nature”.  Most of us have some bias that influences the way we interact with others. One way to identify your implicit bias is to take an Implicit Association Test.

The best known is the Implicit Association Test (IAT). This measure assesses “strengths of associations between concepts by observing response latencies in computer-administered categorization tasks” (Greenwald, 2009). For example, in measuring implicit attitudes about Blacks and Caucasians, slower responses (longer response latencies) to African- American first names paired with positive words and Anglo-Saxon names paired with negative words, and faster responses to African-American first names paired with negative words and Anglo-Saxon names paired with positive words, indicate a more negative implicit attitude in response to African-Americans. Over the last 20 years, a significant amount of research has been conducted with various forms of the IAT to assess implicit biases about women, members of various racial/ethnic minorities, LGBTQ+ individuals, persons of various religions, and rural vs. urban individuals.

Implicit association has a negative impact on people. If you train girls to expect they will do poorly in math and better in languages then that is exactly what will happen, but it goes further.

Studies have also demonstrated that implicit attitudes can also influence how teachers respond to student behavior, suggesting that implicit bias can have a powerful impact on educational access and academic achievement. https://www.verywellmind.com/implicit-bias-overview-4178401

Imagine the implicit associations the Priest and Bishops are inflicting when they say pride month is “toxic and immoral”. They are telling the doctor, the nurse, the teacher, and the police officer that people who are LGBTQ+ are dangerous. They are attempting to stereotype all who are LGBTQ+ even when there is abundant evidence that what they are saying is not accurate and will cause harm. Implicit bias results in prejudice and discrimination in schools and workplaces. It can impact hiring practices, performance reviews, and treatment provided to patients. Implicit bias can result in differential grading by teachers and thus have long term impacts on the lives of their children. Further, it can result in bullying of the children of people who are LGBTQ+.

Homophobia and/or lack of respect for individuals that are LGBTQ are attitudes that cause great harm to people and especially when it comes from people that are supposed to be moral leaders and examples of love and compassion.

The church for decades has known all too well what is harmful to children. They have covered up sexual abuse of children and moved priests around in a manner that allowed them to prey on even more children.

I think the moral authority to discuss what is a danger to children doesn’t belong to the church or its leaders.

The Bishops and Priests along with all Catholics would be well served to focus on reducing implicit bias as one way to make lives better for children. Kendra Cherry recommends three ways to reduce your own implicit bias:

I would recommend adding one more:

4.  Don’t preach hate and intolerance in the name of God.

I hope one day we have a church that will not deny anyone their human dignity. That the clergy at all levels, the lay ministers, and the faithful promote a culture that is welcoming. Sadly, I think to get there we have to reject the teaching that homosexuality is intrinsically disordered. We also have to reject the saying to “Love the sinner and hate the sin” because it all too often looks more like hate all the way around. How would you feel if your nurse told you I hate that you are _________ but I will provide you the same care as a normal person? Calling someone intrinsically disordered or a sinner is saying you don’t see them as normal or good. Would you believe the nurse was really going to provide you the same care? Would you not wonder how much implicit bias was going to seep out when she or he took care of you? I would request another nurse. Likewise, if I were LGBTQ+ and a priest said something like the Priest or Bishop did in the tweets I would find another Priest. Love isn’t in their words.

I do not have it in my heart to feel anything but happiness for a person that finds love and I refuse to be part of teaching intolerance.  I choose love over hate and fear. I will not blindly follow teaching that is morally dubious.