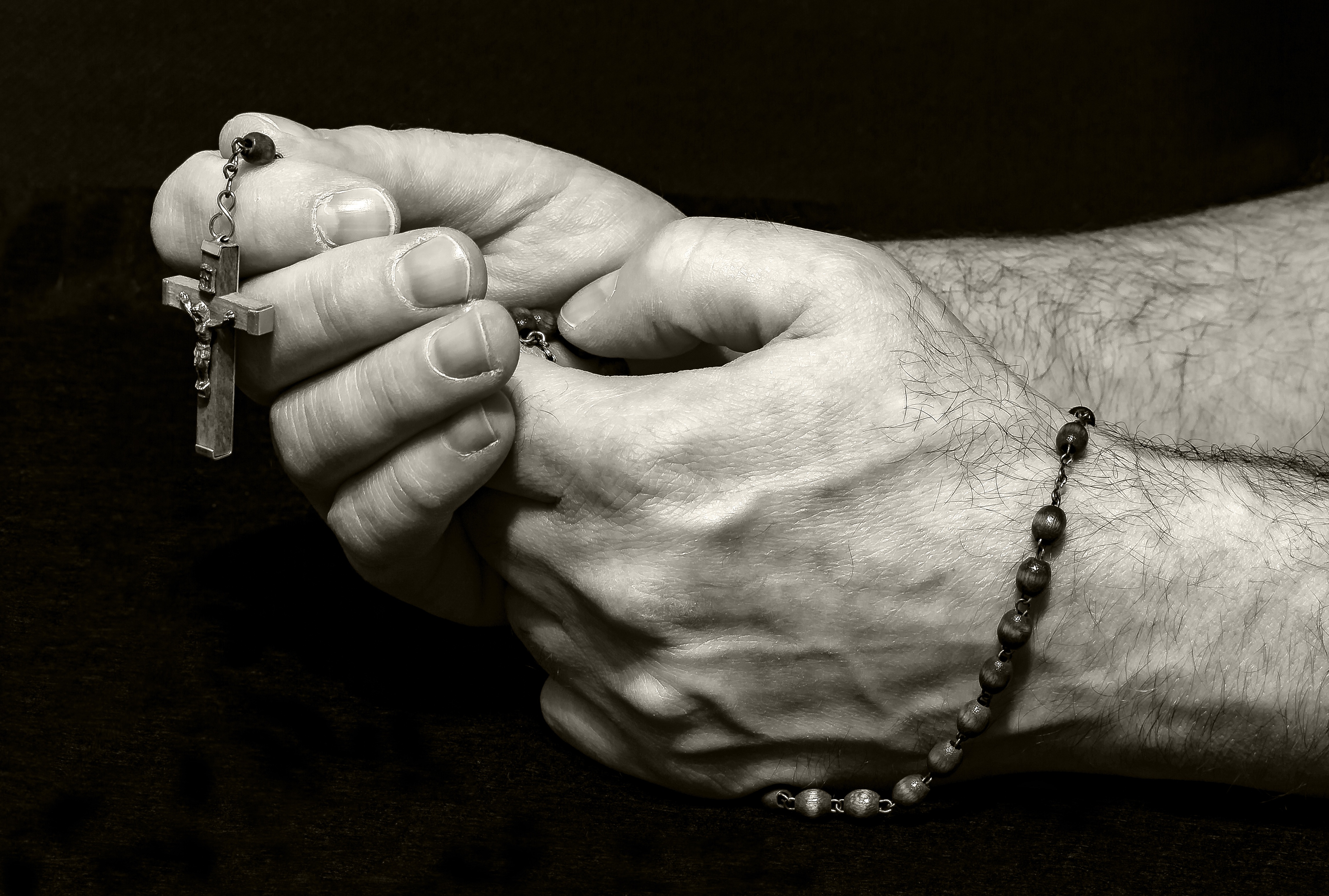 I’m a horrible Catholic. It isn’t intentional it just seems to come naturally to me. I don’t have it in my nature to blindly believe nonsense just because it comes out of the mouth of a Priest or Bishop. Don’t misunderstand I believe without question the Crede and I’m mesmerized by the miracle of the Mass. As much as there are things that I object to about the institutional Church I am drawn to it.

When I first came to Knoxville I joined a parish. It was a beautiful church with classic Catholic architecture. The priest was friendly and the parish was welcoming. After a few months, I was added to a prayer list. At first, it seemed normal enough. Then the prayer list stated naming people for whom to pray and the list was always of politicians that were Democrats. It was a prayer of those they hated. I don’t hate.

I may disapprove of an action, but I do not have it in my heart to hate people. I will not pray for people in a manner that says dear God I’m superior to that person whose views repulse me. I’m more likely to pray that I will understand them, be open to a conversation with the person, and strive to see what is good in the person. I prefer my prayer to focus on my failings rather the perceived failings of others because I absolutely do have it in my heart to judge people and to find their actions immoral and repulsive. I even have it in my heart to think I’m intellectually and morally superior at times. Fortunately, I recognize those as personal flaws.

I will not pray to end abortion. I think abortion is often a bad decision made under difficult circumstances that are out of the control of the woman and other times it is the only decision to save the life of the mother. When we pray to end abortion we are saying that we have all the answers and at the same time we are using it to avoid painful conversations with women who are suffering. Do any of us doubt that a woman who chooses abortion is not suffering? I’m willing to pray with her that God answers her prayers and grants her peace, but I’m not willing to pray in a way that says I think I’m morally superior to you.

Prayer for victims of gun violence

There is not a single day in America that multiple people are not killed with guns. People send prayers but then do nothing. They have no intention of doing anything. The prayers are only a way of publicly saying I’m a good person despite the fact I have no intention to act to end gun violence and I may even fight against any action that limits access to guns even for those with serious mental illness. When my brother was murdered I didn’t need you to pray, I needed you to do something to get the guns out of the hands of people that should have never owned one. I needed you to write a letter to your representative to require gun locks, gun safes, safety classes, and mental health assessments. I needed action. Prayer should not stand alone and they should not be used with false intent.

For me, prayer is a surge of the heart; it is a simple look turned toward heaven, it is a cry of recognition and of love, embracing both trial and joy. – St. ThéRèse of Lisieux

If the heart is the dwelling place where God lives I don’t want anyone to ask me to put hate in the dwelling place of God. I left the parish that sent out the prayer list I perceived as a prayer hit list. I didn’t want to turn my relationship with God into something filled with animosity. I may be a bad Catholic because I won’t pray to end abortion or for people who disagree with me to agree with me, but I don’t think it makes me any less a Catholic.

I think I will pray for the insight to understand others, for the skills to make meaningful change in the world, and for the drive to work hard even when I’m not seeing progress. Prayer, meditations, and silence are too important to one’s spirit to use it as a political club. Twitter and the pen are my political clubs.

Prayer and meditation are my communion with God. I refuse to be a prayer hitman.