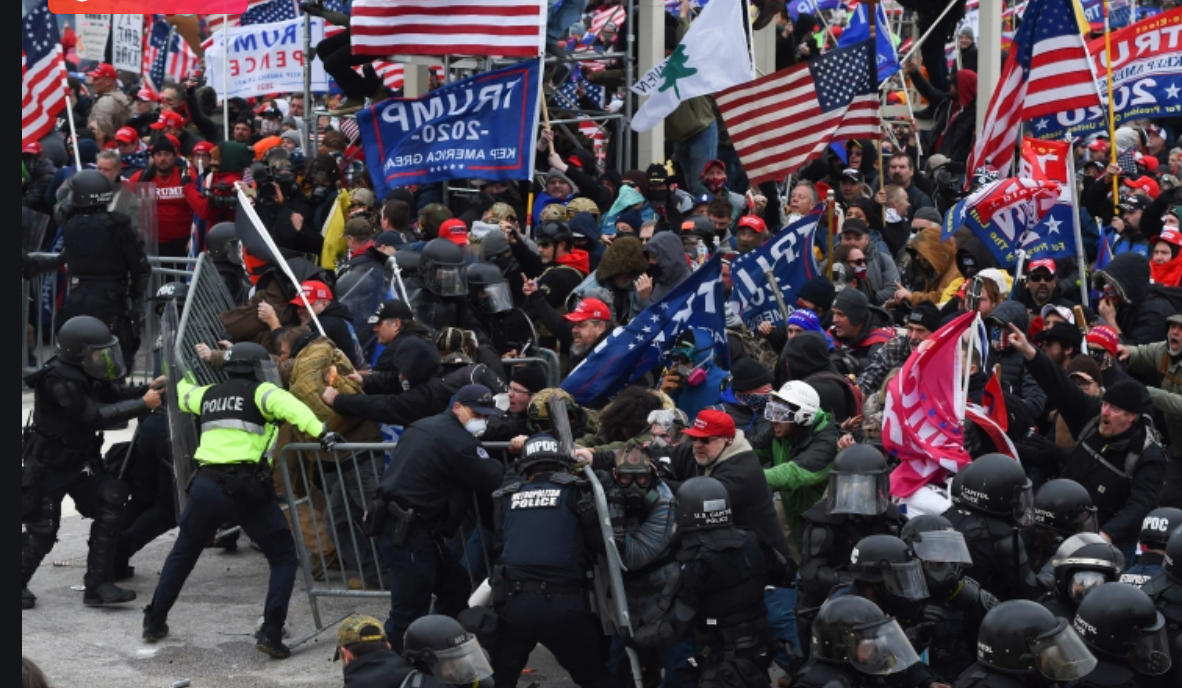 Wednesday my husband called me and said turn on the TV. It is never good when you get such a call. It always means something awful and shocking just happened. The longer I watched the more my anger grew. Usually it quickly fades and in a few minutes I am able to adjust my emotions and my perspectives, but not this time. In the hours that followed the attack on the Capitol there were comparisons with BLM protests in the last year and how protesters were treated by the police. There was a brief moment when I wondered why all the reporting was about race rather than political ideology, but race is the political ideology of the insurrectionist and those that supported and encouraged them. What followed was a moment of realization that we have repeated the deification of the founding father in all aspects of our society. Our government was created by white men who saw everyone else as less than and now we are expected to revere them and believe that their original view was inspired. We are asked to believe that men that enslaved others and thought of women as property without rights should still be honored for their perspectives rather than admit they were men who reflected the local politics of their time. I love my country, but I do not like where it is headed. The mentality that idolized the founding fathers has been recreated over and over in our society.

The more I learn about the people and the events of January 6, the more I realize that we have been avoiding the truth our society has been hiding. The government was designed by white men, for white men and to this day is mostly governed by white men. Is it then any surprise that a significant number of Americans openly support white supremacist ideology and the associated domestic terrorism? It is all most Americans have ever known. How can anyone be surprised that the vast majority of the insurrectionists attacking the Capitol were white and predominantly male? We have taught them throughout their lives that they are superior and their wants and needs take priority.

Throughout the following days many professional organizations issued statements. Let me use the American Nurses Association (ANA) as an example because it is an organization to which I regrettably belong. ANA changed their policy and chose not to endorse a Presidential candidate for the first time in my adult life. Then they posted a condemnation of the violence and yet they supported the man that incited it. I wish it ended there, but one nurse pointed out online that the ANA has long been on the wrong side of race and gender based politics. I had not realized the ANA did not admit Black nurses until the mid 20th century or that they opposed the equal rights amendment until 1975. What I did realize is that when they revised their recent definition of nursing and in the background information they cited predominantly the same white women that historically defined the profession. They did embarrassingly little to call out racism and the impact it has on profession and the care we provide. In light of their change to the endorsement policy, which seemed designed to keep from opposing Trump, is there any question that they maintain the same ideology that got us to this point. Like those that idolize the all white, all male founding fathers the ANA seems to still idolize the all white, all female “founders” and theorists. Are we surprised they supported those that continue to endorse white supremacy and like the other rats abandoning ship now offer words of unity when they failed to speak out when it was obvious where this was headed?

The American Association of Colleges of Nursing (AACN) also put out a milk toast statement that didn’t even bother to condemn the violence but rather to focus on what unites us rather than divides us. There is nothing that unites me with an insurrectionist that attempted a violent overthrow of our government. Again, why should this surprise me. The AACN has long had a hierarchy that does not represent academia, but rather the Deans. The only voting representation are deans or their equivalent of Colleges of Nursing. The Deans of US colleges of nursing are predominately White women and the leadership of the AACN throughout its history has been predominantly White women. Is it surprising that they want to focus on what units us? It is much easier than focusing on a legacy of exclusion of people of color in leadership roles. I appreciate their work in increasing diversity, but I think their statement was tone deaf.

“Anger that is motivated by compassion or a desire to correct social injustice, and does not seek to harm the other person, is a good anger that is worth having.” His Holiness the Dalai Lama

I need to acknowledge my anger and focus it toward social justice in the area of the world in which I work, nursing. In the word of Matthew Dowd, if we “really want to heal this country then the need to go through the four Rs of dealing with what they [we] have done: responsibility, regret, resolve, repair. Take responsibility. Express regret. Resolve to do better. Repair the damage they have done.” It may seem an insurmountable task to fix the racism and the racially charged politics that lead us to this day, but it is possible for each of us to have eyes to see and ears to hear. It is possible to identify the history, policy, practices, and attitudes that were designed not to be inclusive all but to prioritize some.

One thought on “Insurrection, anger, and self-reflection”