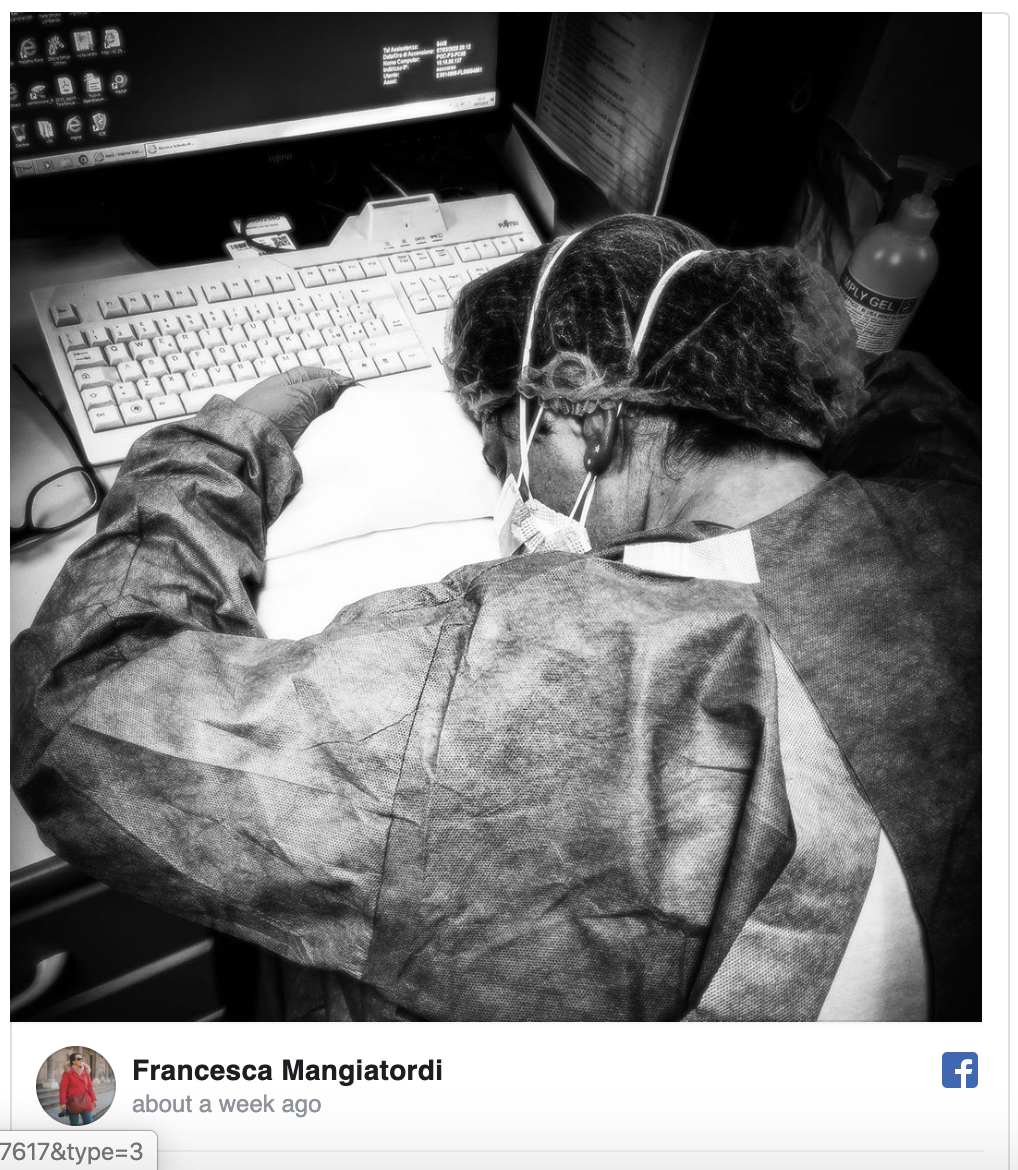 I spent the last ten years of my U.S. Public Health Service career working in public health emergency preparedness. I was fortunate to be able to help plan for some of the issues related to surge capacity for nursing in disasters and public health emergencies. In much of our planning, we made the assumption that we would be able to add nursing faculty and students to the surge efforts. We understood that schools may close but I don’t think we believed that schools and hospitals would exclude students, especially senior students, from assisting during a national crisis.

Nationwide there is an 8% RN vacancy rate. The rate is even higher in many areas and especially rural and underserved communities. Added to this the average nursing students receives virtually no training in public health emergency preparedness. However, it isn’t just RNs; When we surveyed students and administrators from across the country MD, DO, and MPH students don’t feel confident to respond and the administrators were only slightly better.

Healthcare students expressed dissatisfaction in their curriculum coverage related to disaster and public health emergency preparedness. Our study found similar results to others—a combination of poor curriculum coverage of disaster topics and a lack of confidence in acting on what was learned in their future positions.  This low coverage is concerning due to documented links between disaster training and willingness to respond.

MPH students reported the most coverage and NP students the least.  However, these differences did not correlate with confidence, with NP students expressing the highest confidence in their abilities to utilize their disaster knowledge. It could be because NPs already practicing as RNs.  When we interviewed 13 expert trainers we only had one that said population health was even considered in the training they provided. In short, we don’t do adequate training in school and we don’t do it in the workplace.

Assuming that nursing faculty and students would step up has now been proven to be a bad assumption. Nursing schools across the country are moving classes online and clinical rotations are being canceled. This may cause multiple problems.

First, some states require a certain amount of clinical to be with patients rather than in simulation. Even if the schools could add more simulation they cannot do so if students are not in residence. This will lead to a reduced graduation rate in May 2020 by thousands of nurses when we are in a crisis.

Second, if nursing students are sent home then they will not be present to assist even as a volunteer with the supervision of faculty.

Compare this to England where the National Health Service is considering temporarily registering 18,000 students to provide care on a voluntary basis.

Not surprisingly, nurses are the most requested health professional for most types of disasters.  A combination of modeling supported by the Agency for Healthcare Research and Quality and past experience in deployments led to estimates for the number of nurses required to respond to a disaster ranging from a low of 436 for hurricanes to a high of 507,150 for pandemic influenza (R. Lavin & R. Knouss, personal communication, September 10, 2005).  The federal, state, and local professional responders, such as USPHS officers and DMATs, could easily deploy 436 nurses, but the concern is for how long.  All of the nurses have full-time jobs elsewhere, frequently in direct patient care settings.  However, the total number of federal nurses and DMATs combined do not equal 507,150. therefore it is necessary when considering worst-case scenarios to include citizen volunteers and to enhance the existing ability to effectively and efficiently identify, credential, and utilize those volunteers.

I’m a little concerned that we did not consider how we would allow students, especially senior students, to assist at least as a CNA during the crisis. Instead, because of the legal concerns most hospitals and schools are choosing not to have students present at all. Not only will this not aid in the response, but it is likely to delay graduations in a time of extreme need. I hope going forward we will revisit this issue and find a way around regulations that restrict licensure during public health emergencies.