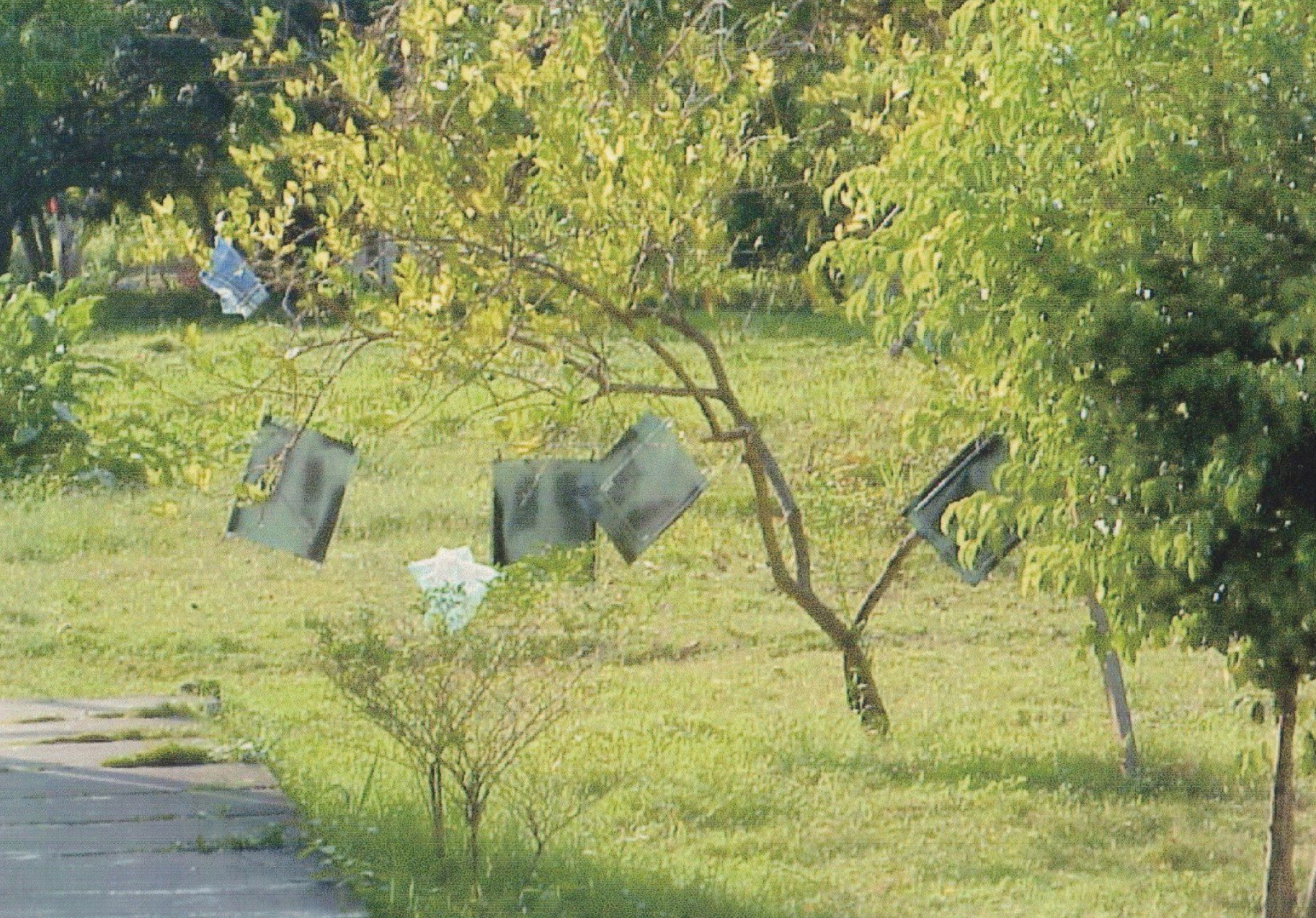 Life has sometimes taken me on unexpected journeys. When I joined the U.S. Public Health Service (PHS) it was to work with the poor and the underserved. I had a vision of working with those that were homeless or with Indian Health Service. Fate had a different plan. The care of immigrants and children in cages reminds me that rather than making progress in the care of immigrants we have actually gotten worse.

In 1997 I accepted a job as a Health Services Administrator for an Immigration detention facility. It was a joint facility of the U.S. Marshalls service and Immigration.  From the interview on it was an adventure and a moral challenge. During the interview, one person kept asking me questions that were nonsensical to me. After what seemed like an hour, probably 30 minutes, I couldn’t take it and replied, “what the hell does that even mean?” I was sure I was done at that point, but the Immigration Officer in Charge (OIC) of the Facility stood up, pointed at me, and said, “she’s the one.” Seventeen days later I was selling our house and traveling to New York.

When I arrived I was wearing a Service Dress Blue and the OIC took one look at me, handed me a hard hat, and sent me to get jeans and boots. It was the first clue that this was going to be a challenge. The clinic wasn’t finished and it smelled of skunk. Before the building was finished a skunk got in the clinic and the workmen killed it in the bathroom. Every time it rained it smelled which foreshadowed the entire three years I worked for Immigration. It was the omen of the skunk.

It wasn’t just Immigration that was difficult. Unlike the Federal Bureau of Prisons, Immigration was disorganized and the immigrant advocacy organizations were any better. As the health services administrator, I tried to reach out to them to coordinate care for those that were released to the community, and especially those taking medications for a positive tuberculosis skin test. I’m pretty sure they thought I was the devil. It didn’t matter that I was trying to do the best I could for the person being released, they didn’t want anything to with me. I suppose they thought it would be better if there was no healthcare personnel in the facility. I never gave up trying, but I never succeeded either. When I left we were a Joint Commission accredited clinic, had a fully implemented telemedicine system in 1998, and had a fully staffed clinic with a physician, nurse practitioners, medical records, assistants, dental care, and a pharmacy. The clinic was well equipped and well staffed. Our only problem was getting patients we requested in a timely fashion.

After the successful accreditations, I was excited to accept a job in DC where I quickly became the Chief of Field Operations with oversight of all the clinics nationwide. There were only 12 Immigration detention facilities at the time, but it was an opportunity to make a difference in the lives of those seeking the promise of the USA.

Within a short time of arriving in DC we deployed to Guatemala for a mass migration of Chinese. They had boarded a death trap masquerading as a ship bound for the U.S., but when they ran into trouble the ship was pulled to port in Guatemala by the Coast Guard. With a small team of physicians, nurse practitioners, and RNs we carried all of our supplies with us including a portable x-ray machine. Excluding the x-ray maching, we were only allowed to bring 75 pounds each into the country so most of our luggage was medications and equipment.

When we arrived we were all shocked by the condition of the ship and that it held approximately 500 people. It was nasty and piled deep in garbage from the journey. I could not imagine what would drive a person to take such a risky journey on that ship? Their circumstances must have been unbearable.

We were on the ground within days of being asked to respond. I was going because I knew how to take and develop x-rays and had been working on mass migration plans with Immigration. My boss was going for the first few days and then would leave me to manage the team on the ground. What I didn’t know is that the equipment I needed to develop the x-rays wasn’t available. Instead, we traded our hats and boots to get a local man to mix the developer in a sink and develop the x-rays which we then hung on a lemon tree with clothespins to dry. They definitely did not teach me that in nursing school. We did x-rays for all 500 people on the ship.

You Didn’t Teach Me This

We also did physical examins for all 500 people in what was less than ideal surroundings. To say what we had for a clinic was inadequate was an understatement. We had one room inside, but most of the care was provided outside and it was hot and humid. It didn’t take long before I was questioning

the morality of what we were doing. We could do cursory exams, but that was about it. We were able to bring one nurse that spoke the language, but the rest of us depended on interpreters. If the person was judged to be tortured or abused they could request asylum otherwise they would be put on a plane back to China where we didn’t know what would happen to them. Near the end of our time in Guatemala one young man became ill. When we took his shirt off he had what appeared to be cigarette burns all over. I do not remember the exact details which I’m sure I’m blocking, but when we pointed it out to the immigration officials they said there was nothing they could do. I do remember asking how it was missed in the physical, but I knew. Like too many providers, and with limited to no privacy they didn’t actually undress the patient.

By the time we recognized what had happened, it was too late as all the asylum claims were complete and the lawyers were gone. I reported it, but I took no for an answer when I was told there was nothing they could do. We failed the patient; a teenager. None of the medical staff knew what to else to do.

A few days later we were getting ready to board a bus to the airport with all of the immigrants. Young women were throwing themselves around our legs and begging us to help and we could do nothing. On the bus, from the coast to Guatemala City, a women saw the poverty of Guatemala and said, “These people should try to escape to China.” They had fled their country, but as bad as it was they thought it was far better than Guatemala. Is there any wonder that so many people come from that region seeking asylum?

Immigration has always detained people and they have never really shown the ability to handle the volume of people detained. However, there was a time when they were making efforts to improve the quality of healthcare, but at that time the healthcare personnel did not report to Immigration but were part of another organization. They seem to have struggled as they moved to for-profit facilities and began to contract out the healthcare.

I suspect the healthcare personnel in facilities with the children are doing their best to provide care. They are probably no better equipped than I was to address issues and are probably taking no for an answer when everything inside them is screaming to do something. They may even be questioning why they are there. Then they see the children and know someone needs to be there.

I have always believed God opens doors and so long as I walk through I will be where I’m supposed to be and all I need to do is trust and work hard. Maybe with immigration, I lost the trust and I certainly had lost my desire to pray. I had been told when I took the job that I needed to come in fully aware, but no warning was sufficient. There are patients I remember fondly and ones that made me wish I could have done more. There is only one I regret. A Chinese teenager with cigarette burns.