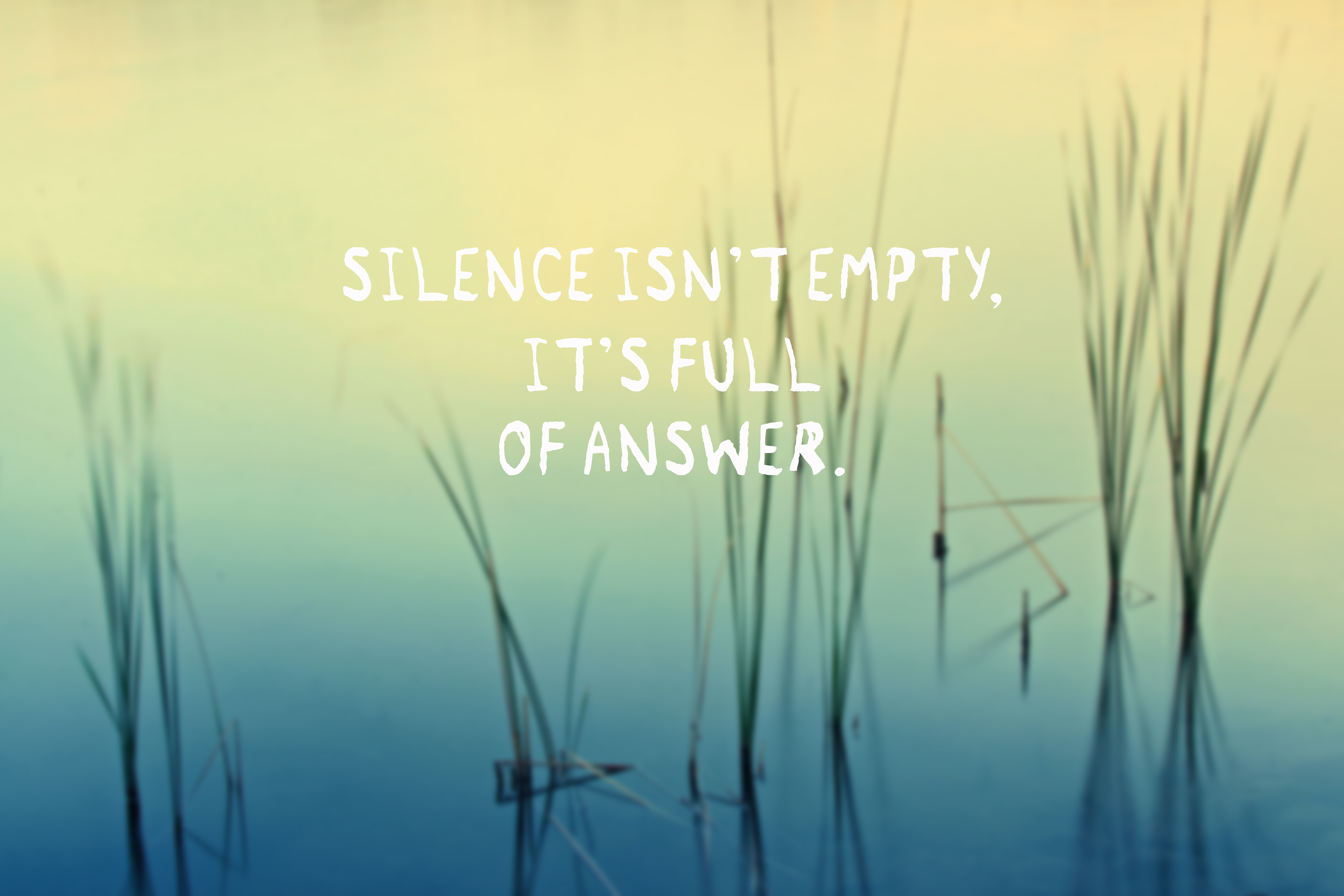 While I was working as the Chief of Staff for the Acting Assistant Secretary for Preparedness and Response most of my days began in the same way. A loud New York voice yelled out of one office and across the lobby to my office with a few expletives attached and a demand to get in there. It was usually the same issue. A young staffer assigned to write a speech, brief, or put together a presentation had not done it at the expected level. Of course, the level expected was that of an experienced writer, policy analyst, or researcher and not a green staffer fresh out of college.

The first few times I was beckoned I responded by giving the requested information on who had done the work. The result would be a devasted young person that had their confidence shaken and the same thing would repeat the next day. I caught on quickly and would reply I would handle it, but no longer would say who did the writing or completed the assigned task. After a few months, even I was frustrated with the all too frequent morning dance around unsatisfactory work. One evening I took the assignment home with all the necessary policies and research. I gave it to my husband who had dual Ph.D.s in philosophy and psychology and ask him to write the requested speech.

People need to hear the truth, but to hear it one must be open to listening. When the speech was reviewed it was exactly what he been wanting. My reply was  “if you want work that looks like it is done by a Ph.D. you need to hire a Ph.D.!”  A few months later we had a professional speechwriter.

Most of us believe we want the truth, but the truth isn’t always easy to hear and is frequently even harder to relay. When someone does tell us the truth we should be both grateful and take action. It is through the action that we show our respect for the person that bravely spoke the truth.

Morning silence and lack of daily criticism built hope and a better climate followed. The fear that had resided in so many young people was gone and as result, they could explore their potential and grow into highly productive professionals and a cohesive team. Most of us don’t make a sudden radical change.

We tweak our behaviors and our performance because it is hard to put away our fears. Only when we are able to wrestle those fears can we be truly just in our dealings with others because we forget about self-protection and can focus on the good of those for whom we have responsibility.

It is not necessary to be friends with professional colleagues, but it is important to treat them as one would a friend. We are more likely to accept the flaws of a friend while approaching them with greater compassion and truthfulness. We are more likely to listen openly to friends. And, we are less likely to engage in idle talk about friends. What if we treated all colleagues, students, and patients as we would a friend?

The friend who can be silent with us in a moment of despair or confusion, who can stay with us in an hour of grief and bereavement, who can tolerate not knowing… not healing, not curing… that is a friend who cares. — Henri Nouwen