I am a supporter of the Affordable Care Act as a move in the right direction.  I have never understood why health care is for profit, why it doesn’t appear to be treated as a human right in the U.S., or how anyone can proclaim to support human dignity and yet not be in favor of universal health care.  Health care adds to productivity and labor and has derived value.  If anything, I think the Affordable Care Act fell short on supporting human dignity.  Yet, the contraceptive mandate bothers me and I’ve been trying to figure out why.  It is not because I think the contraceptive mandate is an attack on religious freedom – I do not think that was the intent.  It is also not because I have a personal objection to helping pay for anyone’s “health care” or “preventative” services (though I fully believe the Church should be exempt).  I recognize my faith as mine and that others don’t share it.  I may hope and pray that others agree with me, but believe in conversion by persuasion and not force.  It isn’t even because it is against the teaching of the Catholic Church; though that clearly prompted my consideration of the issue.  The Catechism states: 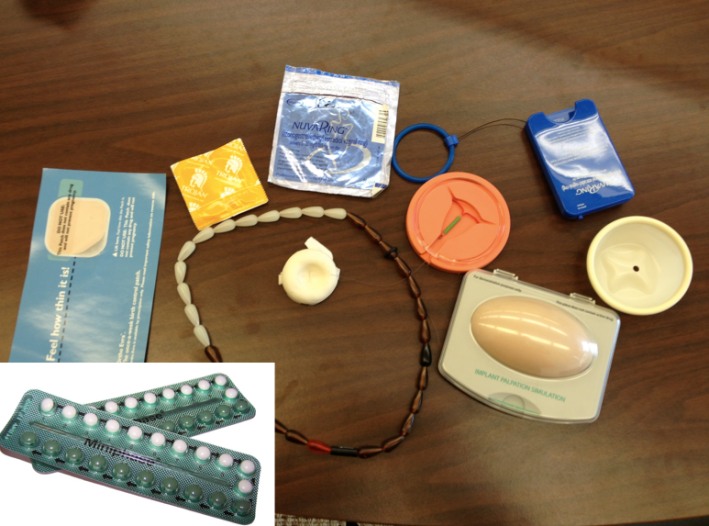 I have concerns about the long-term impact of the policy that makes all FDA approved forms of contraception and sterilization available without a copay.  It is unclear to me whether this covers natural family planning. I fully understand the positive benefits of contraception and its use in treatment of medical conditions.  I can understand why one would want to limit family size.  I even understand the various forms of non-hormonal birth control and the advances that have been made in their effectiveness.  My concern is about how the perception of “free” birth control will change our views on pregnancy and on women who become pregnant.  It is the unintended consequences that disturbs me.

Human nature being what it is, I wonder if in ten years we will look at poor pregnant women with revulsion.  We already hear the snips like, “why is she having another baby?” We use terms like “welfare mom” and ask people who are poor and need assistance to be drug tested as if poverty is the result of immorality.  Will we be saying there is no excuse for being poor and pregnant now that everyone has access to contraception and sterilization at no cost?  Will it become an expectation that we take oral contraceptives rather than it being a choice?  The stigma of pregnancy may be in our future.  Supporting choice must mean not stigmatizing the choice to have a child.

As this law moves forward it is going to be important to be vigilant.  For the contraceptive mandate to protect human dignity women must choose to take oral contraceptive because they are using them for family planning or for medical reasons, but not because they are too poor to have a family, fear not being able to feed or care for a child because of economic reasons, or feel they are not valued if they have children – in other words because they feel they have no choice.  The policy does pose the real risk that the use of oral contraceptives will become a social expectation and that those who do not use them will be viewed as irresponsible.  If this occurred it would violate the dignity of women.

At some point the manipulation of human nature must be examined further as policies make it easier for one generation to have power over the next.   We must ask if self-respect and self-worth are protected by the contraceptive mandate?  Does the mandate make women the mere object of action by the government and unintentionally pressure women to reduce the number of children or does it free women to control their bodies, economic prospects, and future?

This site uses Akismet to reduce spam. Learn how your comment data is processed.

A Call to Conscience and Action

Meditations on Art and Life