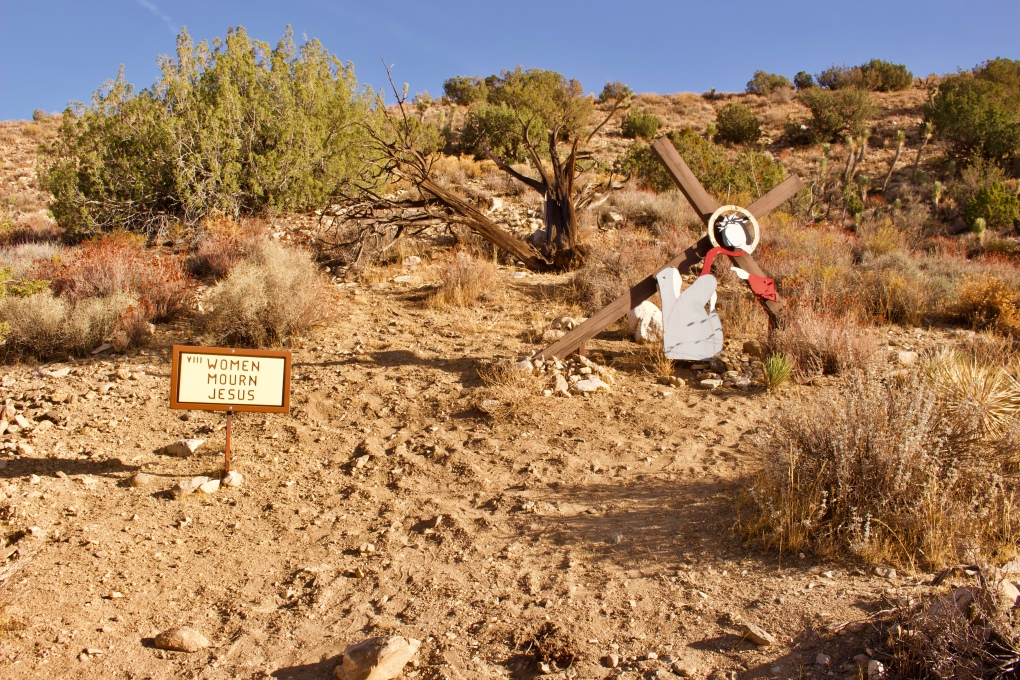 Meditations on Philosophy, Strategy, and Life