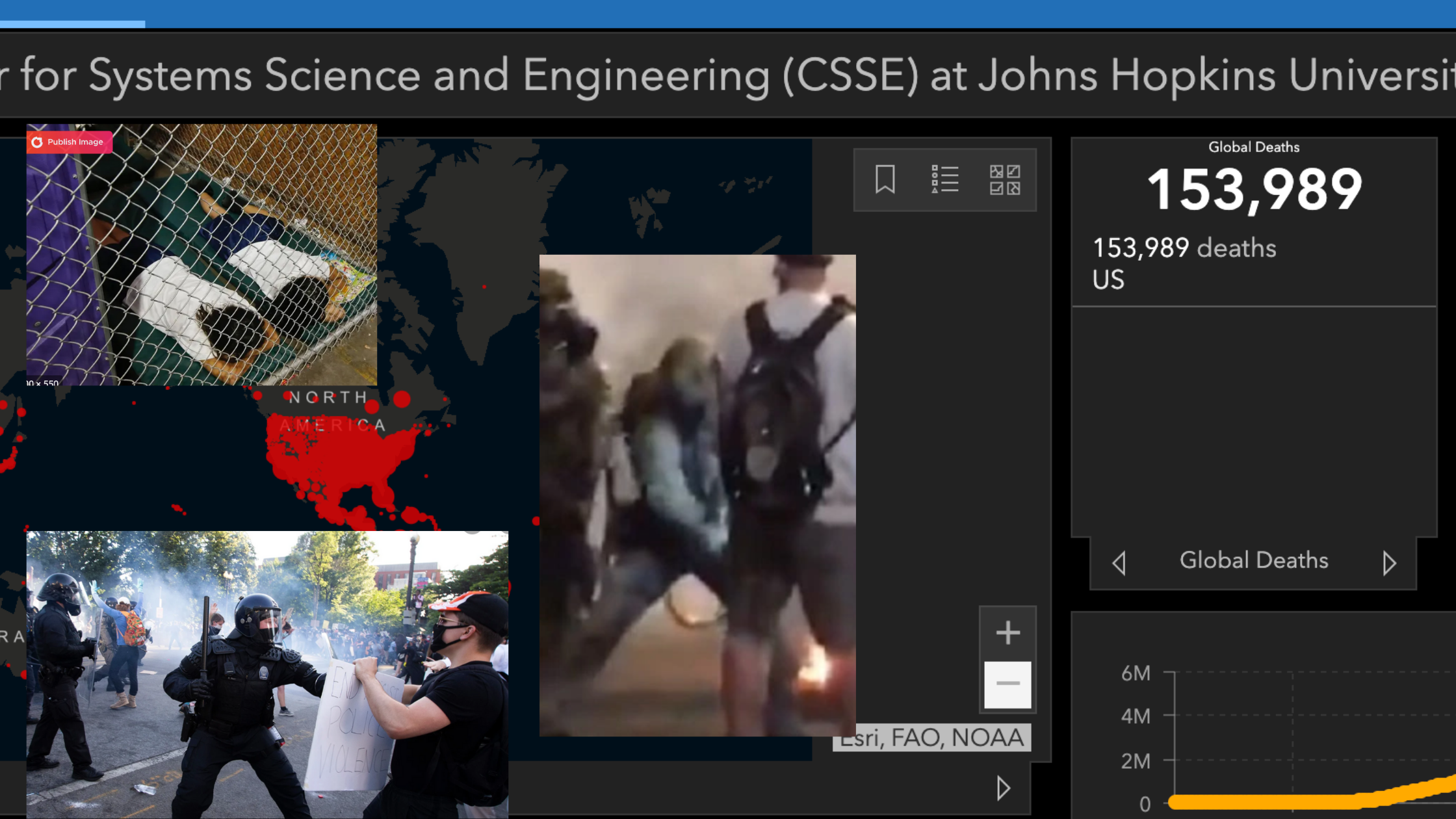 When the ANA PAC called me for a donation I declined and took the time to explain why. I have been an ANA member since I graduated in 1991, have been actively involved in many ways over the years, and am a fairly reliable donor. However, I believe that the ANA failed us when they showed up for a photo op with President Trump. It ignored the early failures of the COVID-19 response and the harm it had caused to nurses, in fact the death of nurses. Those early failures were only the beginning of what what has now been the worst response in our history with over 154,000 deaths including the deaths of many nurses, physicians, and other healthcare workers who are still reusing N95 masks despite the evidence that it isn’t safe. Nurses in some hospitals are even being told they only need a surgical mask when caring for COVID patients if the patient isn’t getting an aerosol treatment.

I went on to explain that by not supporting a candidate for President they in-fact did just that by their silence. Through their silence they are ignoring children who were locked in cages and separated from parents, the gassing and beating of peaceful protesters in the streets, the call for the delay of the elections by the President which is a clear threat to our democracy. They ignored it when the President did nothing as bounties were placed on the heads of our soldiers defending us abroad. And they are silent as the President continues to disrespect women, people of color, and anyone that disagrees with him. This administration has been all our code of ethics opposes. By their silence ANA is saying the code of ethics is meaningless words. They are silent as nurses and their patients die.

Last night I received another call from the ANA PAC and this time from someone in a leadership position who heard I was not happy. She tried to convince me that I should overlook this because they didn’t want to alienate Republican nurses to which I must ask what they would have done not to alienate Nazi nurses in Germany? I want to make clear there are many Republican nurses that don’t support Trump or his tactics. This isn’t about a party but a particular candidate that is evil.

The representative went on to say that they had members that were friends of Al Gore to which I replied that is like saying I have a black friend so I can’t be racist. Not giving up she told me that the decision was made two years ago by a task force. Really? Who selected the task force and under the current conditions when children are caged, citizens are gassed and beaten in the streets, white supremacists are referred to as some good people, reporters are surveilled by the Department of Homeland Security, citizens are arrested without charges and thrown into unmarked vehicles, and our President thinks he can delay the elections isn’t it time to reverse that decision? Does ANA not recognize that if you are silent in the face of evil you become part of that evil?

Bad men need nothing more to compass their ends, than that good men should look on and do nothing. – John Stuart Mill

Finally, she tried to tell me that ANA PAC post on their website their view on issues and that she had been to Homestead and been at a protest. Mind you I’m an active person on social media and ANA PAC is shockingly uninvolved on any form of social media and silent in the news. If it were not for the nursing unions, other nursing organizations, and individual nurses our voice would not even be heard on these critical issues.

My question is not whether I think ANA PAC has lost their moral compass, I do. The question is whether I’m willing to stay a member of the ANA if they are not willing to take a stand during the greatest moral challenge of my lifetime. ANA is notable by their silence and by being silent in the face of inhumanity you are indeed taking a stand. You are saying rather than offend those that support caging children, gassing and beating people in the streets, surveilling the media, not providing a national response to a pandemic, grabbing people off the streets in unmarked cars and holding them without charges, and even delaying our presidential election, you will be silent and let the myriad forms of abuse continue.

You are not the ANA I joined. I don’t know you.

6 thoughts on “ANA’s Lack of Moral Courage is Shocking”