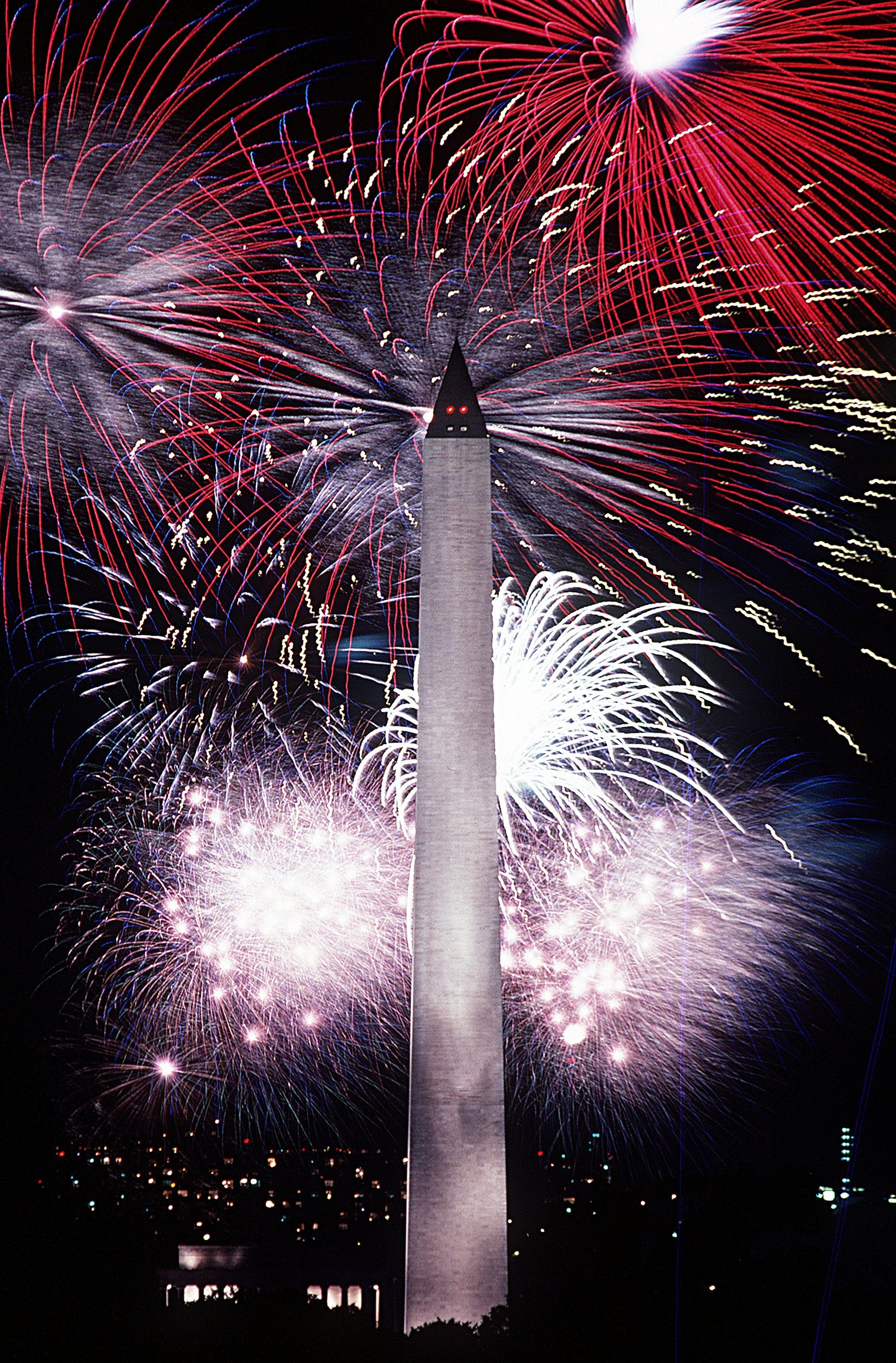 The first time I attended the July 4th fireworks in DC it was with a friend’s family who attended every year. As we were on the metro headed to the mall she informed me that when the final volley of fireworks began to “scoop and run”. Pick up all of your stuff and run to the metro as fast as possible to be on the train that would be waiting. Otherwise, we would be stuck in the crowds for hours.

My advice to anyone attending the July 4 celebration this year is to be prepared to scoop and run. Know your exits, know where the metro is, know your way to walk across the bridge if it is too crowded and for goodness sake don’t drive. But also know where there is a safe area close to you. What shops and restaurants are open where you can get through the door and out of the crowd? Be prepared that some places in the event of mass demonstrations will go into lockdown quickly. If you are in you will stay in and if you are out you will stay out.

Events of civil unrest in cities across the United States raise awareness of injustice in our society and they appear to be on the rise. Yet, it is those moments when civil unrest occurs that we often fail to recognize the human dignity of every person. Civil unrest can lead to physical violence as it did recently in Portland. Our instinct may be to respond as we would in a disaster and seek help from police and places like the medical aid stations. However, this may be the wrong action during the unrest. Because of heightened tension between the police and the general population they may view your rapid approach as a threat rather than fear. The presence of police in the medical aid station may not be possible and even if possible, it may only attract the unrest to the area and thus be undesirable.

I doubt there will be any civil unrest at the July 4th fireworks in DC, but if I were ever going to encourage caution this would be the year. Anytime a large, nationally televised event is politicized it increases the risk of clashes. Politization may include the “baby Trump” balloon, flag burning, and white supremacists. We also know that inequalities in society, culture, and finance have resulted in civil unrest, rioting, and intentional violence throughout our history. When one group is given special privileges at an event that has always been egalatarian it increases the risk of problems.

10 tips to a safe July 4th on the National Mall

I hope everyone has an enjoyable July 4 and remembers that the day is a celebration of our independence. It is a time to celebrate a great nation and remember that children will be present.

Nurse Leaders’ Response to Civil Unrest requires preparation. It is a good time to go through your checklist before the events begin on July 4.