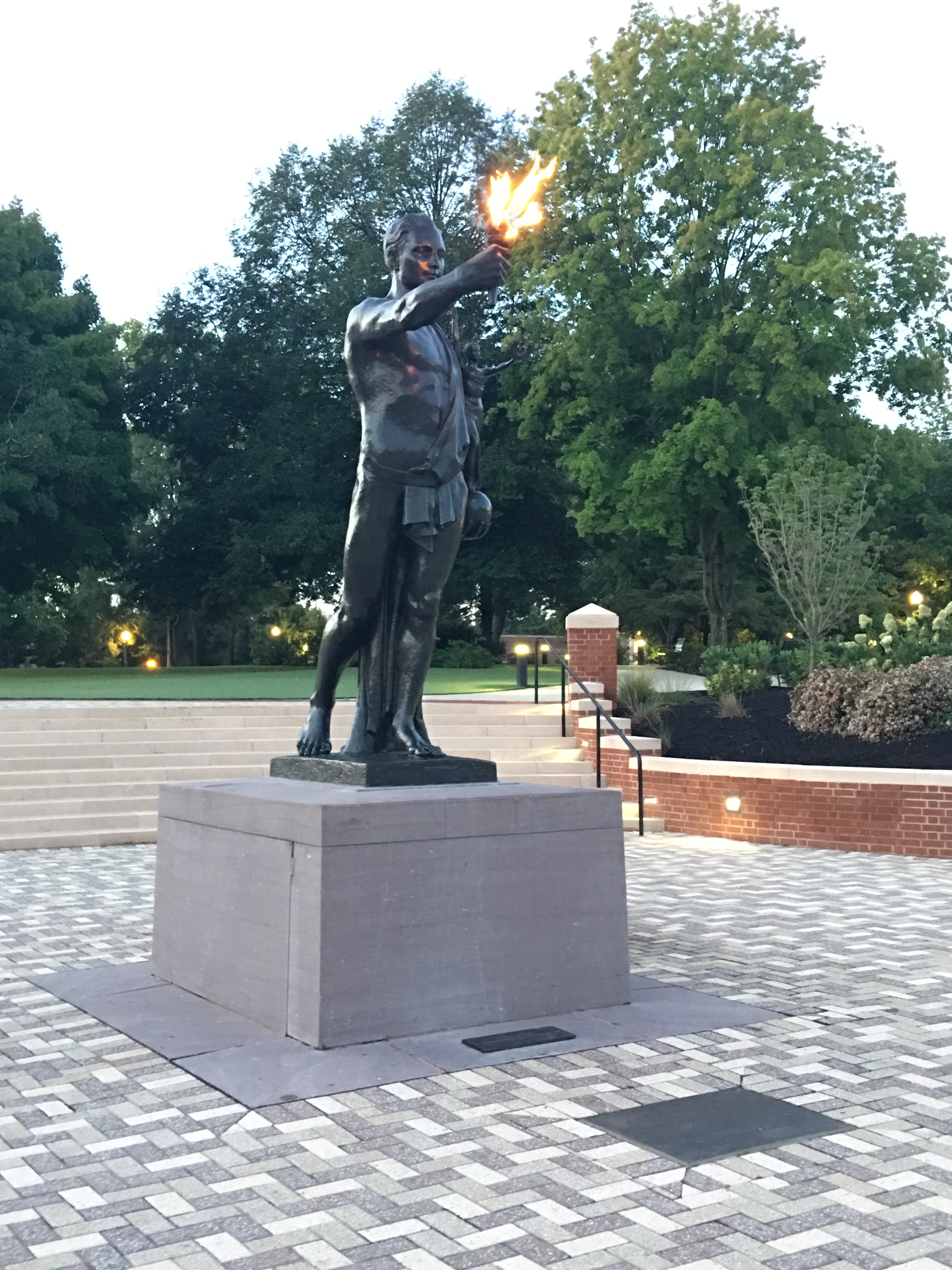 Yesterday I went to see my Volunteers play football. It began with a tailgate with alumni and hearing about the growth in enrollment and research funding at the university. As the players ran through the T I was proud to be part of the Volunteer tradition.

I left after half-time because I thought it was only going to get worse. No, not the level of play of my team, but the behavior of the fans. The stadium staff had to be called to get a young man out of the seat of a woman which was rude, but a minor issue of poor manors. I decided to leave because the young man sitting across the aisle from my husband had an anger control issue and as did the man behind me that was screaming at the top of his lungs using enough profanities that a sailor would have been embarrassed. It didn’t help that he spewed his spit all over me as he frothed at the mouth.

I bought season tickets because I love football and I love and support my school. What the hate-filled men forget is that those young men on the field are students first and athletes second. They are there to play a team sport and the reason team sports are important is that they teach young people how to work together. They learn we are stronger together and by recognizing the strengths and weaknesses of our teammates we can compensate for them. They learn we perform better when we stay focused and don’t get rattled by mistakes. When we work through tough times, help our teammates, and underwrite their mistakes we grow as human beings. It is the job of the coach to make sure that the players learn these lessons. It doesn’t help when even the coach gets a technical foul. That is the wrong lesson. If football makes you so angry you aren’t having fun then maybe you should watch golf or synchronized swimming.

When we go to the game to cheer on our team and our school we should remember the motto of the torchbearer “One that beareth a torch shadoweth oneself to give light to others.” As the alumni, we need to do a little more to live that motto. Let’s give the players a little light as they learn to play together so that they play better in life after graduation.