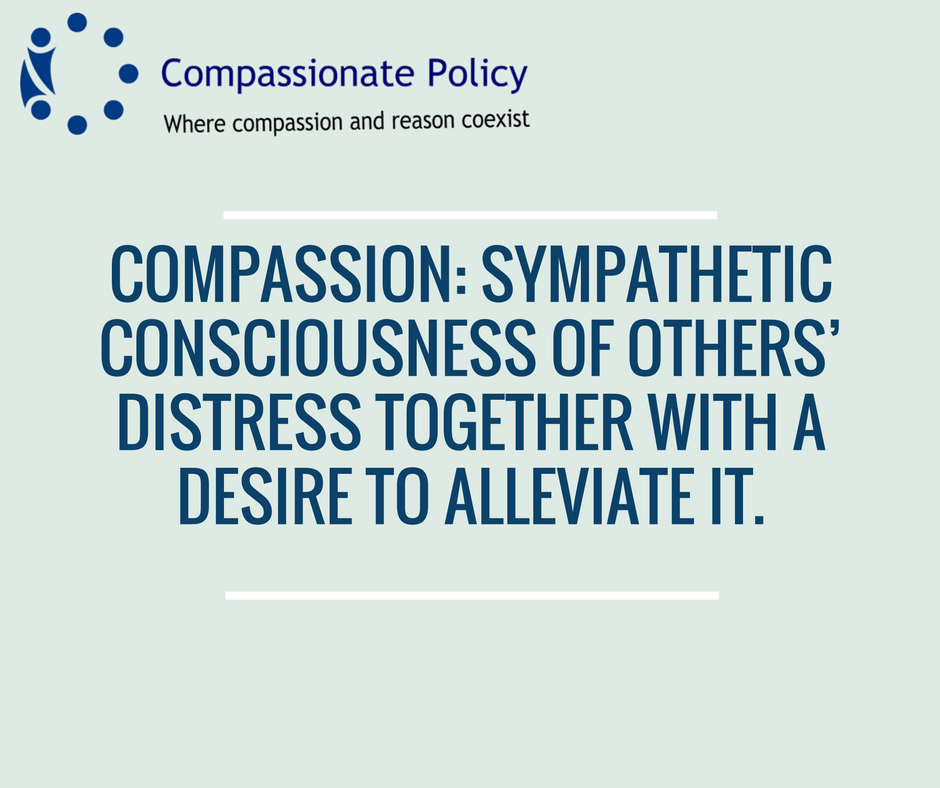 What does it mean to be compassionate when we see others in distress and know that proposed policies are causing that distress? President Elect Trump’s team has proposed a policy that would be similar to the National Security Entry-Exit Registration System implemented by the Bush administration, which essentially applied to Muslim countries. It was phased out in 2011, but not because it violated civil liberties, but rather because it was redundant. In other words, we already had systems that did essentially the same thing. The ACLU has promised to bring a legal challenge if such a policy is reinstituted, but reality is that controlling entry to and exit from the country is within the authority of the President. A Muslim registry is clearly discriminatory and clearly draws into question how seriously we take freedom of religion, but it probably isn’t unconstitutional.

I’ve seen petitions and much outrage on social media about a Muslim registry. Sign the petition and say you will register as a Muslim if this policy is implemented. The question is what can you do now that is more obvious than signing a petition that no one else sees? I suggest that if you are serious about standing with Muslims that you change your religion on Facebook, Twitter, and anywhere else you have it publically listed to Muslim until the election. My sad speculation is that for many people religion is so much a part of their identity that despite the moral stand they hope they would take they won’t be able to make this little change to show solidarity with Muslims.

My challenge, can we get 1,430,000 people to change their religion on social media accounts to Muslim and leave it that way until the inauguration? 1.43 million is currently Hillary Clinton’s lead in the popular vote. As a Catholic, I confess that it is easy for me to say, but it was hard for me to change my religion online as Muslim. Try it and see if you have the moral fortitude to stand in solidarity with our Muslim brothers and sisters, against discrimination, and for religious freedom.